WHY I ENJOY “NOSY NEIGHBORS” AT OUR OPEN HOUSES IN ST. LOUIS

Over the years, I’ve held many open houses for listings in St. Louis.  The consensus time seems to be Sundays from 1:00 to 3:00 p.m. but I usually run ours a little earlier or a little later.  The reason is that I’ve had times where I needed to be at another open house for a buyer and it’s nearly impossible to fit all of the appointments between 1:00 and 3:00.

Because sometimes the only time you can see a new listing is at the initial open house, it gives me a chance to see what other real estate agents and brokers are doing for their clients.  Usually the agents who see me and know I am an agent as well are really nice.  They know the struggle!  Some agents are downright rude to me, and I get a kick out of that.  With more than 8,000 agents and many more thousands of houses listed for sale each year, I’m not all that interested in being territorial or threatening.  Life is too short!

I’ve never minded holding open houses.  Some agents are just radically against the open house.  Their sales process involves telling their client that open houses never work, or that it’s only to the agent’s benefit.  It has been my experience that this isn’t true.  I’ve sold my clients properties to buyers who came through the open house, so I don’t know if agents are misinformed, or prefer to spend their time on Sunday afternoons in a different way.

Below are some of the things I’ve seen at open houses I’ve held.  This might give you a window into what it’s like to be a real estate agent.

1.  I’ve had two open houses where the husband or boyfriend is so drunk that the wife or family member has to hold onto their belt while walking them through the house.  The first time it happened, I thought it was kinda funny, but then two years later, in a different part of town, I saw it again.  I don’t really understand the logic.  “Hey, let’s get wasted and go to open houses!” must be a thing for some people.

2.  I usually position myself in a room where open house attendees can see me when they come in but not in such a way where I “pounce” on them.  I’ve been to other houses where the agent seems to hide behind the door and then jumps out right after you open the door.  Scares the heck out of me!

3.  I don’t know if agents get bored or what, but I’ve been to open houses where the agent follows you through the house.  It’s kind of creepy.  If someone asks me a question, I’ll be sure to answer, but following people around the house just doesn’t seem to be the way to do it.  I’m pretty sure stalking potential buyers is one of the reasons why the public has such a low opinion of Realtors.

4.  I enjoy when I introduce myself to people and the first thing they say, even before they say their name is, “I’m just looking”.  I don’t know if this is to keep me from following them around the house, which I wouldn’t (see number 3 above) or maybe their name is I’m just looking.  Anyway, it’s awkward.  I’m sitting at an open house to show it to potential buyers.  I understand that not everyone is a buyer right away or maybe ever.

5.  There’s a certain way that the open house is laid out.  You walk around the house in a circle.  At the end of the circle, you walk out the front door.  Sometimes, I will ask, “what did you think?”  I ask this for a few reasons.  For one, I’m quite positive that the people have been to at least one other open house.  I like to know if the house compared favorably or not.  I’ve found people are pretty honest about what they say…they don’t just say nice things to be polite, and I appreciate it.  For whatever reason, some open house attendees aren’t interested in walking around a giant circle.  I was looking out the window of an open house when I saw a couple climb a 7 ft. wooden fence and through heavy foliage just to not go back through the front door!  Was I that annoying?

6.  I once had a woman with her son walk through the front door and immediately, the woman declared that the price of this home was “too high” and that “I wasn’t ever going to sell it for the asking price.”  She hadn’t even been in any of the rooms before her comments.  When I asked her why she thought that she said that the area was in decline and that she knew of better houses in Affton of all places.(My home is in Affton, and I know the area REALLY well).  I had two offers come over on the house after the open house and it sold for above asking, so I guess technically she was right!

Real estate agents holding open houses are expecting to see people.  When there’s no one at the open house, it’s a sign that the house is priced too high and is not in the style that today’s buyers want.  Oftentimes, the “nosy neighbor” comes by, and, to be honest, I enjoy when they do.  The nosy neighbor is interested in how their house looks compared to the one being sold, and sometimes, they go to support the seller.  I can’t prove it, but the more nosy neighbors I see on a particular street, the more I know that the neighborhood is a great one to live in because everyone is making an effort to have that strong neighborhood.  It’s when I don’t see any neighbors where I’m most suspicious.

John Schink is a real estate broker in the St. Louis metropolitan area who specializes in full service listings and buyer agency.  He is a member of both the Saint Louis and Jefferson County Boards of Real Estate.  If you are looking to buy a home for sale in Saint Louis, Missouri or the surrounding metropolitan area or considering selling your home, or for general real estate related inquiries, he can be reached at 314-707-4821 or john@deerwoodrealtystl.com

Previous Post WHEN YOU BOUGHT YOUR HOUSE IN CLAYTON, DID YOUR REAL ESTATE AGENT TRY TO UPSELL? 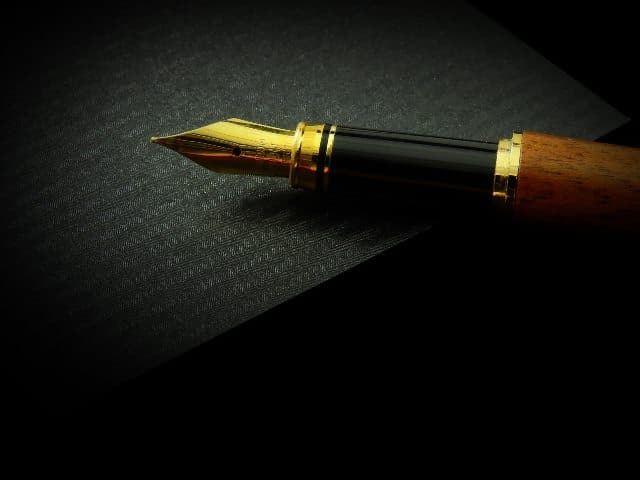 Next Post House Not Selling in St. Louis? Do This One Thing 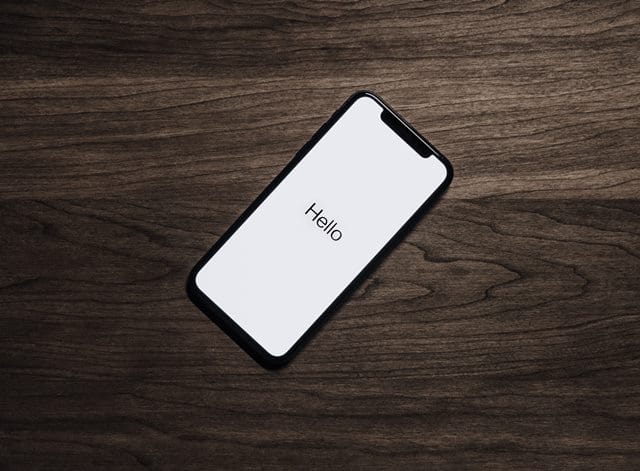 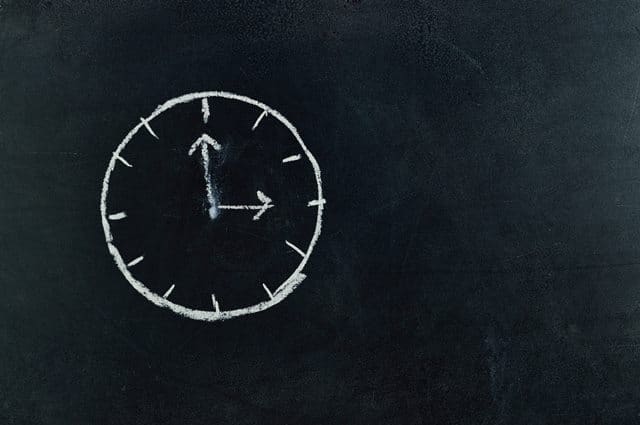 December 30, 2018 Why Would I buy A House In St. Louis When The Market Might Be Slowing Down? Read More